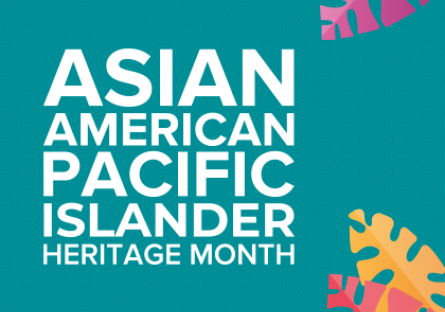 Efforts to establish and recognize Asian American Pacific Islander Heritage Month were first conceived by Jeanie Jew, a former Capitol Hill staffer who had first approached New York Congressman Frank Horton Horton about the idea in the mid-1970s. In 1978, Horton and former California Rep. Norman Mineta introduced a bill that called for the week beginning on May 4 to be designated as Asian Pacific American Heritage Week. President Jimmy Carter then signed it into law and the commemorative occasion began as a week, but it was not designated as an annual celebration.

Finally in 1992, Horton introduced a bill that called for May to be designated as Asian American Pacific Islander Heritage Month. The month of May was selected for two reasons: first, to commemorate the arrival of the first known Japanese immigrant to the U.S. on May 7, 1843; second, to honor the completion of the transcontinental railroad on May 10, 1869 — the building of which up to 20,000 Chinese workers participated in. (Source: Time Magazine)