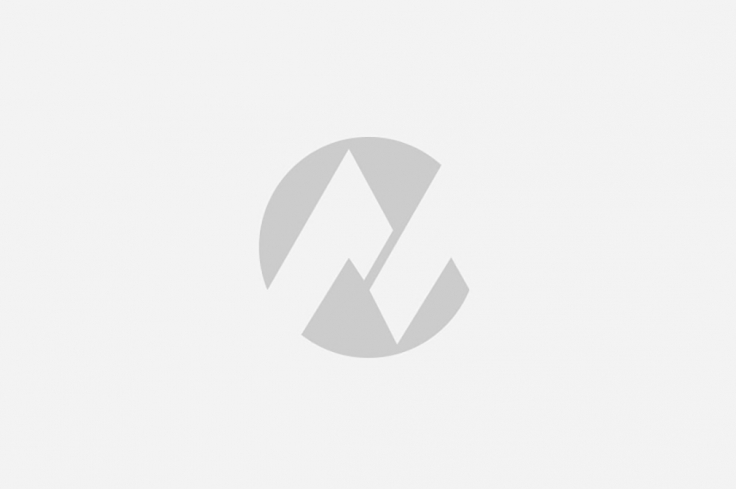 Landon Moncada is a man on a mission. The Administration of Justice Studies student has a sharp focus on becoming a leader in the police force. His interest in law enforcement began at a young age. He was an only child and had an older cousin who has become a police officer. It inspired Moncada to explore that career path.

“I've also always wanted a career path that was physically demanding, required a high intellect – with all the report writing that police officers do and being able to deescalate situations before they turn into anything worse,” said Moncada. “So I always thought that was the best of both worlds. And I've always wanted to be the change that I want to see in the world. Policing seemed like the best career path to take.”

The Law Enforcement program has certainly lived up to Moncada’s dreams. The class has visited the Maricopa County Sheriff's Office lake patrol at Saguaro Lake. “We actually met the new sheriff Paul Penzone and got to know him on a somewhat personal level. That was that made a big impression through that course,” he said.

His favorite class so far has been with Professor Walter Olson, where the group took trips to various law enforcement institutions or departments in the Valley. “We went to the Scottsdale canine unit, lake patrol and everything in between. It was really great to have firsthand experience and to see in action how these departments work, how they're structured, and just to being there yourself is much different than seeing videos of it or reading about it,” said Moncada.

Now, Moncada is pursuing a bachelor’s of administration degree through SCC where he is learning about leadership over management. “Leaders inspire their employees to achieve success and accomplish the goals they set for themselves, whereas managers are a lot more task oriented and care more about numbers,” he said. “I'm currently a general manager for my own U-Haul storage location. So learning the difference between the leadership and management has really helped with managing my employees. Now I like to say leading my employees, because the big difference between the two is understanding how to get the best results out of your team through ways that inspire, rather than command them.”

The 90/30 BA program allows students to take as many courses as they can at the community college before transferring to the university. The initial 90 credits are college course credits at SCC then 30 credits at the university level. Moncada had really enjoyed his time at SCC. So when he was able to find a way to spend a little more time here, he jumped at the chance.

“I didn't get any scholarships from high school and I've just been putting myself through college. So being able to save a little bit of extra money really helped” he said.

Moncada’s long-term goals are to first join police department then try out for the force’s SWAT team. He wants to later use the force’s tuition reimbursement program to go for a master's degree. After SWAT, he wants to pursue a job at federal agencies, particularly looking for a position as a US Marshal. After that, he wants to become a probation officer, particularly to help those who have been incarcerated and need to reintegrate back into society.

One of his biggest takeaways so far is the concept of subordinate leadership. “It's a bit of an oxymoron,” Moncada said. “It’s about the lower tier manager or even an employee leading their superior toward a goal that is mutually beneficial. It’s a lot more helpful in public administration, where a lot of the times a lot of red tape, or a political atmosphere can prevent a manager from completing a task without the help of the superior.”

Moncada credits SCC with superior support, teaching and mentorship. “SCC faculty has been outstanding, to say the least,” he said. “I felt like everyone is here to pour themselves into all of their teaching and they truly have a closer connection to their students with smaller class sizes that SCC offers. They've all been incredibly encouraging and always seem to have the time for you and whatever it is that you needed in their course. I’ve had a chance to experience the student services on campus, like the library, tutoring, counseling and advising. My experience has been phenomenal.”

One of Moncada’s favorite things about attending SCC was that it was close enough to make the drive every day. He came from a small town high school, so smaller class sizes helped him overcome a lot of the college jitters.

“I have to say that I've never regretted the decision to go to SCC since,” Moncada said. “I would say, especially if you're someone who gets nervous during big life changes like transitioning from high school to college, it's a perfect place for you and it'll feel like home.”